January 20-21 2015 – The Small UAV Coalition hosted its members in Washington, DC, marking its first annual meeting since the organization’s founding in August 2014. The busy itinerary included meetings on Capitol Hill with Members of Congress, a meeting with the Federal Aviation Administration (FAA), a technology fair at the National Press Club, and a concert at the 9:30 Club with Grammy® Award Winning Artists OK GO, which raised over $30,000 for the Know Before You Fly Campaign.

Following the technology fair, Coalition members convened for lunch and split off into groups for an afternoon of meetings. Groups met with 33 Members of Congress on Capitol Hill, an Administrator with the Federal Aviation Administration (FAA) and high-level officials with the Department of Transportation (DOT). Meetings were held over the course of both days.

The second day of the event coincided with a Congressional hearing in the House Committee on Science, Space, and Technology exploring Unmanned Aircraft Systems Research and Development. Coalition Member Colin Guinn of 3D Robotics was a witness and delivered testimony on the need for regulation of commercial UAV use. The hearing marked the first flight of a drone on Capitol Hill, the Parrot BeBop.

The visit culminated with a concert at the 9:30 Club featuring Grammy ® Award Winners OK Go, who utilized a drone in the filming of their video “Here It Goes Again.” OK Go brought energy, excitement and a sea of confetti for a crowd of 500+ to enjoy. 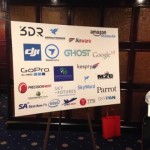 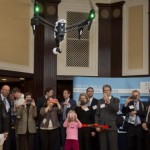 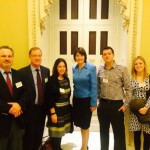 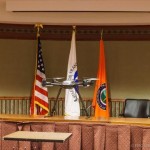 An Aerialtronics drone takes a seat at the FAA 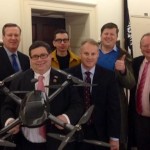 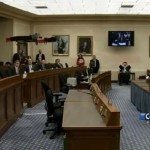 The first flight of a drone in the U.S. Congress 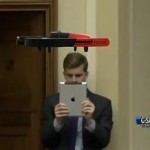 A staffer takes a photo of the Parrot BeBop drone 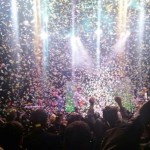 The grand finale by OK Go 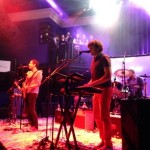 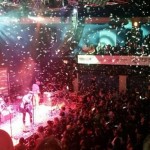